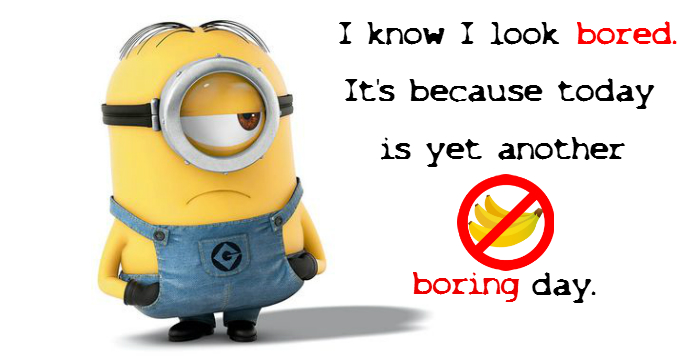 -ED Vs. -ING Adjectives – What is the difference?

What is an adjective?

An adjective is a word that describes a noun by telling more about it in terms of height, length, size, or any other quality.
Consider the example:

Sam lives in a city.

The word city, which is underlined in the example above is a noun.  However, this sentence only gives us basic information about the fact that Sam lives in a city. We don’t know in what kind of a city Sam lives. Here come adjectives:

Sam lives in a big city.

So, the word big, underlined above is the adjective which describes the noun city. It describes it in terms of size.

Sam lives in a beautiful city.

Now the word beautiful above is the adjective that describes the noun city in terms of it’s other qualities.

So, thanks to the adjectives big, and beautiful, we now know what kind of city Sam lives in.

Adjectives which are formed from verbs can have two types of endings: -ed and -ing. As they are formed differently, they mean different things.
For example:
to excite

In other words – ed adjectives are used to explain how somebody feels which means that they are used for people, animals and living things that can feel. So, that is why a trip cannot be excited because it does not have feelings! However, it can be exciting, because it has that effect on people, i.e. a trip usually makes people excited.

Now that you know this, solve the following:

Because cities don’t have feelings, a city cannot be excited. However, people can feel or think that a city is exciting. A city can have an exciting effect on people. That is why the correct answer is:

What is so tricky about the –ing adjectives?

Now we know that –ed adjectives explain how someone (or something that can have feelings) feels. How are -ing adjectives different?

For example:
to bore

Someone (perhaps me) or something made my cat unhappy, so now she is annoyed.

My cat does something which makes ME unhappy, which in turn makes her an annoying, bad cat.

Remember! Use – ing adjectives carefully when talking about or to people. If you tell Sam he is boring, he might as well not be your friend any more.
You see, it’s easy!