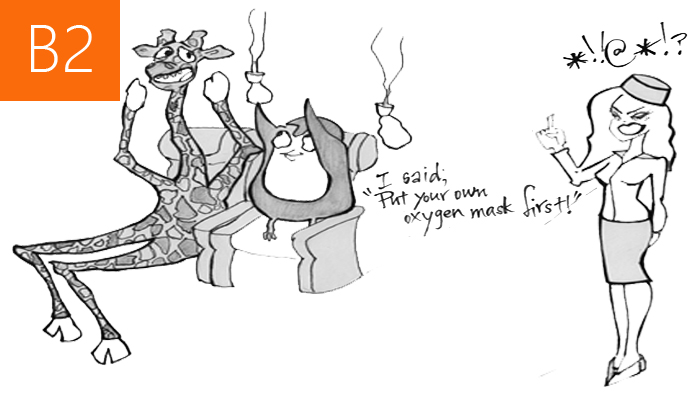 The following English lesson plan focuses on Future Continuous and is suitable for B2 (intermediate – advanced) English learners. Answer Sheet is available below.

1. Listen to the text and draw an airport map.

Next week I will be going to Helsinki for work, and will be having a stopover in Istanbul. I will have only 4 hours before my next flight, hardly enough to go to the city center and spend some time there. That’s why I have decided to spend the time at the airport.

Ataturk Airport is quite big and busy but I hope I will be able to find my way around. As I am looking at the map, I can see that the international terminal has two floors: arrival and departure. Around it, on the whole eastern and northern sides you can see the planes ready to depart.
[adrotate banner=”8″] Next Tuesday, after passing passport control and immigration, I will be going to the business lounge which is at the east side of the terminal. When I am well rested, I’ll be going to the Food and Beverages Sector which is right opposite the lounges, to the west. I will probably be having just a small snack. Then, I’ll be spending some time and money in the Duty Free area which is further west. I have promised my children to bring them Turkish delight.

Waiting for a connection flight might be boring but I’ll be enjoying the airport services.

2. Mark the sentences T for true and F for false.

3. Match the beginnings and endings of the sentences.

Put the words from the box in the appropriate category.

1. Make new sentences with the same meaning. Use the word in parentheses.

The Future Continuous Tense is used to:

e.g. Next Sunday Tamara will be flying to Japan.

2. To describe a longer action occurring in the future that will be interrupted by another action.

e.g. I will be packing when you drop by tonight.

3. To describe an activity that is starting now and will continue for a certain time in the future.

e.g. They will be waiting for the subway for two more minutes.

1. Go around the class and ask five class-mates about their plans for next year. Report to the rest, using Future Continuous Tense.

2. Role Play: John is a friend of yours going on a business trip. Advise him about his flights, schedules, etc.