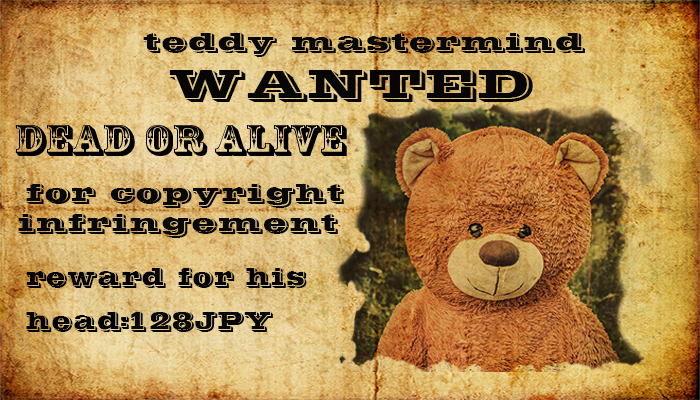 How to teach Reported (Indirect) Speech?

Look at the pictures. Who do you think is the criminal? What gives him away? What is his story?

1. Read the text and fill in the blanks.

My cousin Ronnie was a burglar. Well, he probably would be still hadn’t he been _______________for 2 years. He couldn’t get away with it last time because one of the neighbors _______________witnessed everything, and testified against him. I told him many times that he could not escape the law. I told him there were honest ways _______________but he wouldn’t listen. He said to me once he was doing it for the adrenaline, for the feeling he got when he managed to outwit the cops.

2. Mark the statements T for true and F for false.

Here is how some of the tenses are transformed:

1. Transform the sentences to indirect speech.

2. Change the sentences to direct speech.

1. You are a detective at a crime scene (burglary). What clues and evidence will you be looking for? Make a list of at least 10 things, and explain why.